We are currently editing over 390 articles, and you can help! 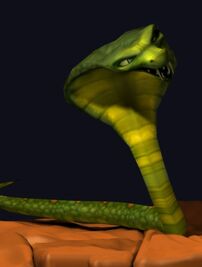 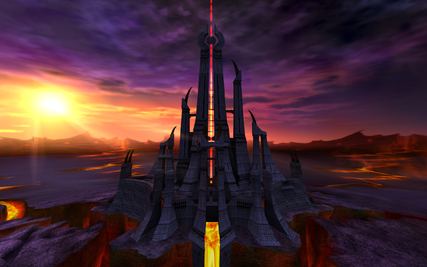 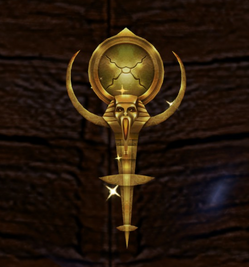 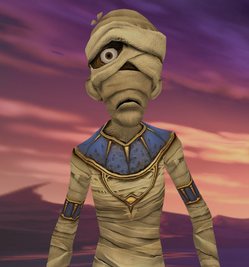 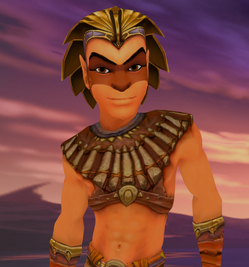 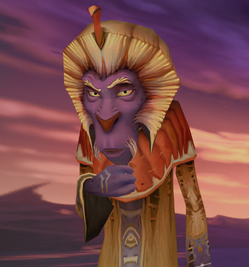 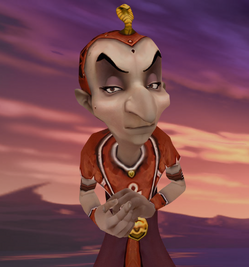 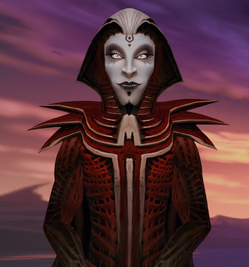 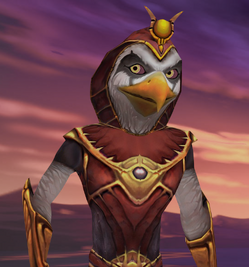 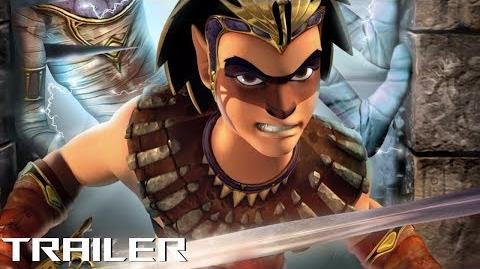 Sphinx and the Cursed Mummy Trailer 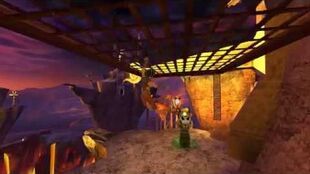 Sphinx and the Shadow of Set Lost Worlds - Mod Trailer 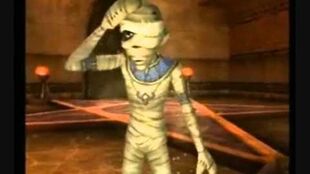 Sphinx and the Cursed Mummy was released on Nintendo Switch on 29-Jan-19. Please support the official release!

Come join us on the Official SatCM Community Discord where you can discuss about all things SatCM with other fans. We are officially owned by a representative of THQ Nordic, and are joined by both them and the developer who works on both the PC and the Switch releases.